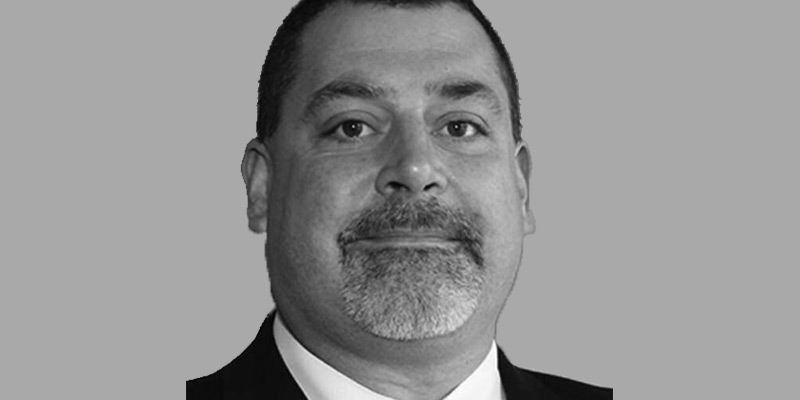 Former New Hampshire State Representative Joseph Lachance has announced he is switching to the Libertarian Party. Lachance served as a republican representing Hillsborough District 8 from 2014-2016 and has also been a moderator for Manchester Ward 1. 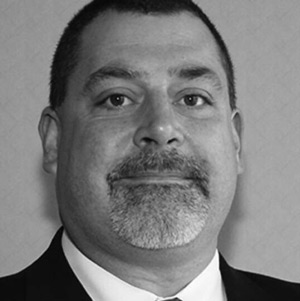 Joseph Lachance will be running as a Libertarian in 2018

“I have switched to Libertarian Party because I believe the far right and the far left have nothing in common anymore.” said Lachance. “I am a conservative libertarian, a sensible one.”

Lachance served in the U.S. Army’s 25th Infantry Division and graduated from Southern New Hampshire University with a Master of Science & Education in Organizational Leadership & Business Education respectively. Lachance has officially announced his intention to run again in 2018; this time, as a Libertarian.