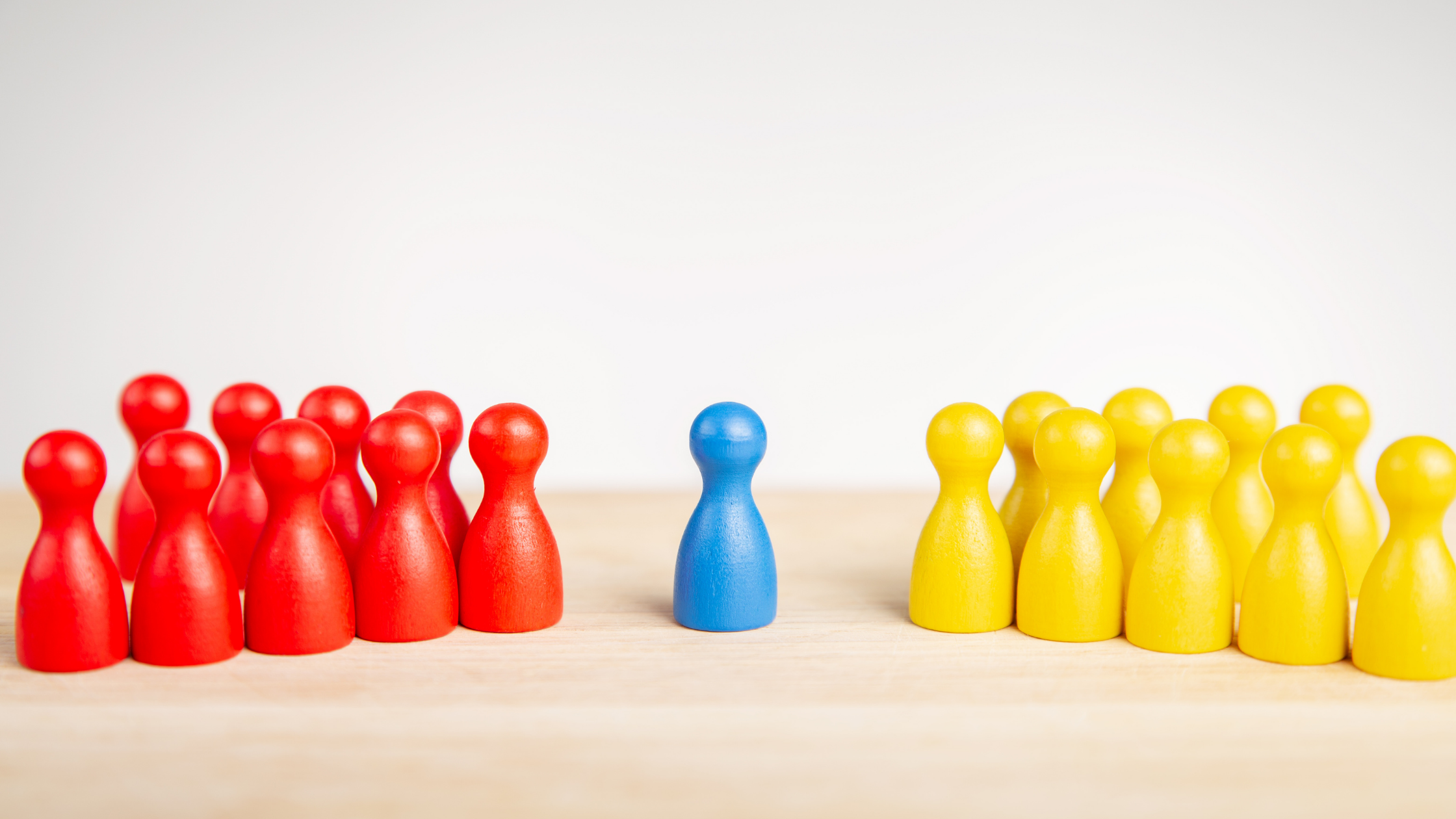 An ethical principle that states, “One should not commit aggression.”

Aggression
The initiation or escalation of coercion against others.

Example 1
If Jack swings a stick at peaceful Jill, Jack is “initiating or escalating” coercion against Jill and thus committing aggression.

Jill using the minimal amount of force necessary to block Jack’s attack to prevent injury is not aggression, because Jill is not “initiating or escalating” coercion.

By “initiating or escalating coercion against others”
I’m referring to “other human beings including their body and their property.”

Voluntary exchange with the rightful owner.
Voluntary gift from the rightful owner.
Homesteading resources that have never been used or have currently been abandoned by other human beings.
In contrast, if Jack steals something, we don’t consider it to be Jack’s property because it was not legitimately acquired in the ways we just mentioned.

By “rightful owner” We mean someone who acquired the property via…

Homesteading resources that have never been used or have currently been abandoned by other human beings.
A mutually voluntary trade with the person who homesteaded it.
A series of mutually voluntary trades that can all be directly traced back to the person who homesteaded it.
By “homesteading” resources
We mean putting to use, or mixing one’s labor with something to make it more valuable to human beings.

We can homestead an abandoned field by planting, irrigating and harvesting crops each year throughout that field.

We cannot homestead an entire continent by simply planting a flag in the ground, because at that point I’ve only made use of and thus homesteaded 1 square inch of soil.

If two mixed martial arts fighters both voluntarily sign a waiver so they can fight in the ring for a title belt, it’s not aggression. It’s a mutually voluntary fight. Each fighter initiating force against himself. As soon as one fighter taps out or goes limp, he’s withdrawing consent to continue the fight according to the contract. Any violence after that is aggression, because the attacker no longer has the other’s consent.