What is the Main Difference Between Libertarians and Authoritarians? 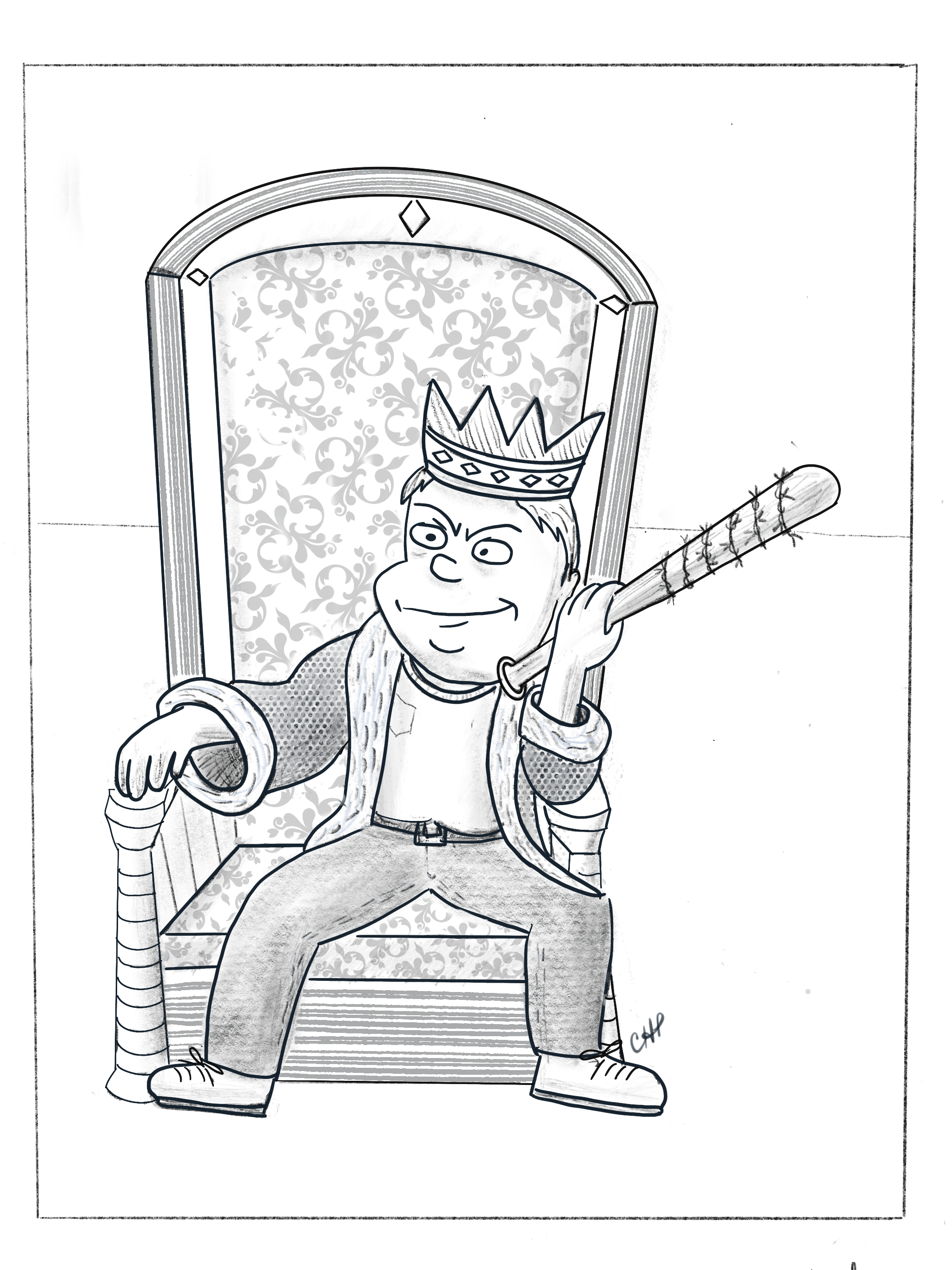 TL;DR: Authoritarians’ central argument against libertarian ethics boils down to this:
Rulers are a special type of human being — not subject to the same ethics that restrain us commoners from committing evil acts.

These special human beings are identified via special mystical procedures — which differ based on the customs of the society.  Some tradition or superstition (e.g., a Volcano God, or a bunch of high priests, or a magic ballot box, or a particular genetic line, or promotions within bureaucracies) designate who in their society will assume the role of a special human being and become their ruler.

And once they are chosen, labeled, costumed, be-hatted, and seated, they may initiate violence (e.g., extortion, killing, beating, maiming, chaining, kidnapping) against the innocent and against the peaceful in order to force our bodies to conform to whichever project or preference these special human beings get into their special human heads.

But, (authoritarians are always careful to remind us) these special human beings may initiate “legitimized” violence against us only as long as they follow certain special procedures! But luckily for the special human beings, it is usually up to them and their best buds to confirm that they have followed their procedures, and it may not surprise you to learn that they conclude almost all the time that they have in fact faithfully followed their special procedures!

Libertarian Ethics Are Too Simple

Now, those who accept this “special human being” argument point out that libertarian ethics is far too simple, what with us treating every human being exactly like every other human being — at least in their ethical ability to commit evil. They will note, with disapprobation, that we don’t believe that any human being, no matter how bejeweled his hat, is so special that he may commit evil!

Libertarian ethics is so simple-minded that it contends that evil is evil, that a human being is a human being, and that no human being — whether ruler or commoner — may commit evil against an otherwise innocent, peaceful person.  No matter what!

Now, it turns out that there are many schools of political thought out there that subscribe to this core authoritarian belief in a special human being (their “authority”, if you will). And were you to study these different authoritarian schools, you could devote multiple lifetimes learning all the ways in which they differ:

And one can certainly get lost in all the details of whether these jackboots go with that particular black cap, or where to affix this red star, or how many of his friends does he need to agree with him before his evil act is magically transformed into a “good” act.  And these details seem to fascinate whole legions of the brightest government-educated authoritarian apologists.

But they don’t really fascinate libertarians.

Well, that may not be entirely true: we are fascinated that these special human beings can trick billions of people (perhaps even you?) into believing — and even defending with a murderous rage — the myth of their specialness to commit evil.   But that is a meta curiosity for us libertarians.  All those distinctions themselves — which the authoritarians believe are so critically important that they will argue about them endlessly — we think are wholly irrelevant to altering human ethics, and thus could never justify any of these authoritarians’ evil acts.

We libertarians are a simple people with a simple ethic. (And most people will agree that when it comes to costume fashion, well, most of us would not a good choice.)  To us, one only needs eyes in her head to see that rulers are just regular human beings — even when they are pompously prancing about in funny costumes — and as such, these rulers are just as required to follow universal human ethics as the rest of us.

Libertarianism is different relative to all these authoritarian schools primarily because libertarian ethics sees the prohibition against evil as universal to all human beings. It holds every single human being as equally accountable for any evil acts he commits.  And, to us, it doesn’t matter how many friends the evil-doer has, nor by what title some folks might call him, nor what he’s wearing when he commands his thugs, nor which gods his high priestess tells us favor him. As a human being, he is subject to the same minimum ethic that you and I are: “Don’t commit evil!”

If authoritarians held their rulers to the same ethical standards (e.g., Don’t extort, beat, chain, kidnap, maim, murder) to which they (rightly) hold us common humans, well, they would be libertarians.  And if libertarians believed that rulers were a different subspecies of humanity who could commit evil acts with impunity, well, we couldn’t be libertarians any more.

And thus, whether you believe that there are two different subspecies of man — with the opposite ethics of one another — turns out to be the main difference between libertarians and authoritarians.

Dennis has been a libertarian for 40 years and first joined the Libertarian Party in 1982. He was the #1 writer on libertarianism on the competitive website Quora, writing 1800 essays primarily about libertarian ethics over four years, before being deplatformed in January 2021. Luckily, he had recently migrated to the Free State, so, instead of continuing to only write about freedom, he organized PorcFest 2021, making it the largest ever by 2/3rds and selling it out for the first time in its 18 year history. His background is high-tech startups in emerging markets, building personal growth communities, and expanding educational freedom. He holds a BA in psychology from Northwestern, is ABD MS in computer science, and has an MS/MBA from MIT, awarded a fellowship by the MIT faculty. He lives in the seacoast with his wife Carol and his dog Ron Paw.