When is it Appropriate to Storm the Cathedral? 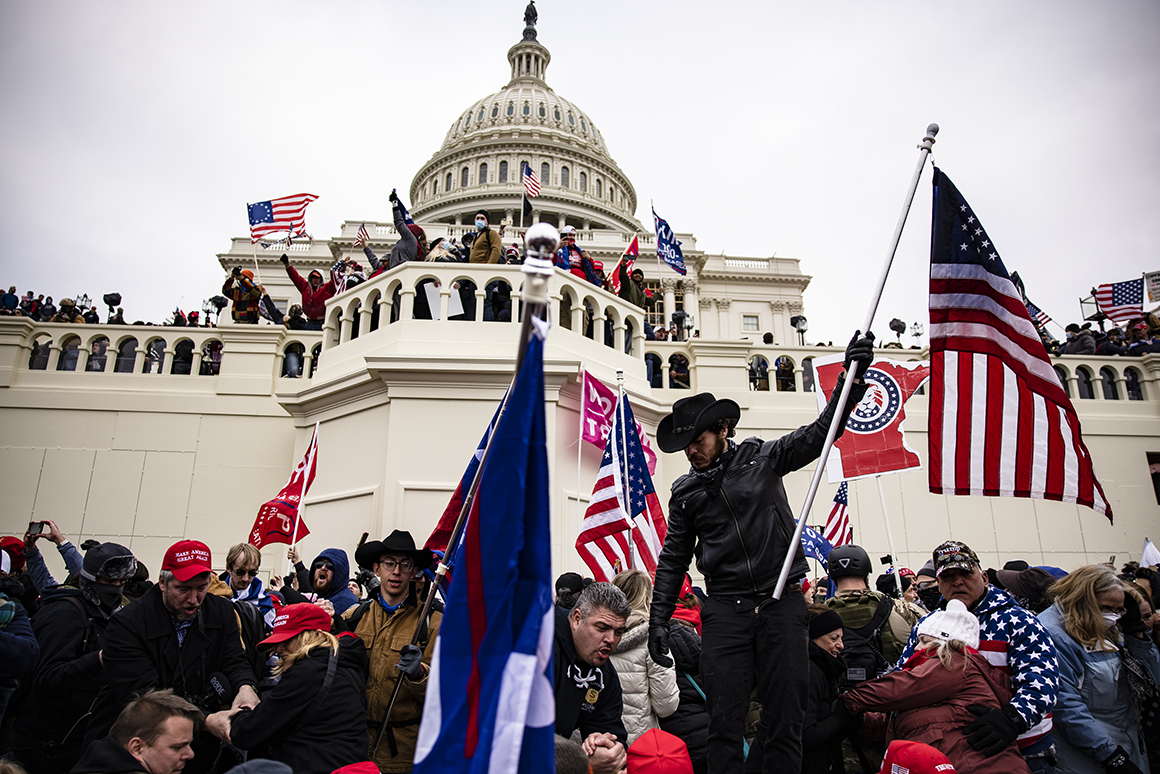 Events from January 6 2021 at the nation’s Capitol have left true Libertarians with a sense of curious ambivalence. On one hand, we see a bunch of children and fools, championed by a self-serving and pompous puppet-master, forcing their way into the Capitol building for the mere sake of maintaining the status quo. Their mission (supposedly?) was to disrupt legal proceedings which would prevent their Puppet-in-Chief from staying in power. Confusing, purposeless, juvenile.

On the other hand, we see in their actions a naked and heroic act: storming a poisoned physical symbol—a symbol that represents rampant theft, rape, death, and the “bastion of democracy.”

But let’s not ourselves be fools and somehow conflate these two! The latter is righteous and noble; the former is just silly, vapid, and destructive to our cause.

That said, was it perhaps the right thing for the entirely wrong reason?

Middle-aged women watched the scene unfold on TV in timid disbelief—trembling hands clutching their pearls in horror on the assault on “this nation’s fine and venerable Capitol building!”

For when democracy has become our nation’s religion, The Capitol building is The National Church! And its pristine halls shan’t be violated.

News anchors lamented the scene as one of the absolute worst days in US history. The Horror! “The enemy is at our gates!”

The rhetoric evolved to terms like “violent insurrection” or “coup” to describe a bunch of idiots screaming into a building to take selfies.

As we Libertarians watched this unfold with a muted sense of hilarity, intertwined with bemused philosophical confusion, did the question for some of us become: “heck, when do we get to storm the gates, too?”

Again, for proper context: this entire scene seems to be the case of an action being entirely justified, but the reason(s) behind it being insanely silly, stupid, and ridiculous!

That “Trumpers” would put themselves out there to potentially be captured, placed in a government cage, and even die for a flash-in-the-pan “cause” such as this is laughable at best, and lamentable at worst.

The “cause” they all embraced was hyped up by an autocrat: just like the autocrats and statists before him. He is/was their savior, but it’s clear to all of us that he is and always was a false prophet.

Donald Trump does not possess any of the characteristics that would make him worth following (and certainly not dying for!). His self-serving rhetoric may echo the tenants of limited government from time to time, but he never follows through.

Indeed, the size of government increased under Trump more than any other US President before him—and that’s saying a lot! The number of dollars ‘printed’ during Trump’s administration now surpasses more than 50% of ALL dollars circulated in the entire world! And yes, even the global death toll in war increased under this Statist (Not that anyone in the media or in his party really even cares about the ‘no new wars’ by-product of his Administration!)

The fact men and women might throw caution to the wind for this man (and, for some, face their own demise) demonstrates no nobility or logic. It is pure folly!

Yet … the ACT itself was divine! Perhaps it was truly a case of the right thing done for the wrong reason.

So when would such action be justified?

The Libertarian cause is not just more noble [than this], it is more well-reasoned, more moral, and more direct.

Perhaps due to my anti-statist mentality, one of my all-time favorite films is “V for Vendetta.” In it (spoilers) the good guy ultimately wins (and the country he fights to save wins!) and Parliament is blown up! This act of non-violent destruction of a GOVERNMENT building was noble and righteous because, as V quotes: “The building is a symbol, as is the act of destroying it. Symbols are given power by people. Alone a symbol is meaningless, but with enough people, blowing up a building can change the world.”

Here is the rub: the US Capitol is a building pregnant with meaning and repugnance! It seats the worst thieves, the most ferocious criminals, and the most sadistic war-mongers on this entire planet! The Capitol building symbolizes everything vile and evil about the United States of America, the seat of global power! The building itself is a shrine to death and thievery on a scale beyond human conception!

The callous men and women who lord over the lives of the innocent do so with impunity. There is perhaps more blood of more children on the halls of the Capitol than any in human history. Congress is complicit in snuffing out innocent souls, ruining lives, stealing money, and destroying capital at unprecedented levels.

Tragic and unforgivable wars like those in Yemen, Syria, Libya, Afghanistan, and Iraq (just to name a short few) have been fully sanctioned (though of course not ever declared!) by the men and woman who sit in this building. It is a building steeped in blood and beyond all hopes of salvation.

And THIS is the way this building should be perceived by all who call themselves freedom-lovers or Libertarians.

The Cathedral must be breeched, defamed, and vilified!

Libertarians should vigilantly maintain (and provoke in others) contempt and moral outrage over the scandal, rape, and murder that is conducted there. And, above all, we should never, ever, ever give into the temptation to make the US Capitol, the pillar of this great evil, an idol to fanfare and worship!

It is not hallowed ground; it is NOT a sacred place. It is a sanctuary of great evil!

To pay homage to this vile location is to forget everything in which we say we believe.

So we say with righteous anger: down with the Capitol building! We curse its ability to rain hell-fire on children in foreign countries! We rebuke its reckless abandon for personal property and its ability to steal, inflate, and spend the country into oblivion on the backs of our children and grandchildren.

So, we ask this question: when should free people rise against our country’s savagery? When do we stand up against murderers and thieves who occupy the blood-soaked halls of the Capitol? When do WE storm this “sacred” building and defile the rooms of the devils who would rape its citizens and pillage the world? When do we get to take our turn to tear down a vicious symbol that, in the last two decades alone, has led to more suffering, more death, and more plunder than in all 200 years before it?

When will courageous people take up the charge and defend their liberties and cry out for the children who are carpet-bombed daily in other countries by a sadistic and meddling country who cares more for the military industrial complex and lining its own pockets than it does for the wailing of millions of infants living in misery and squalor due to its hedonistic actions?

Sadly, we do not know the answer to these questions.

But we empathize with many who would dare to dream of the day free men and women might rise up to storm that brazen symbol which has come to embody and personify corruption and a raw hatred for mankind.

The symbol is rank with a contagious, statist disease, and breeds nothing but death. It is beyond redemption.

However, merely taking selfies is a far smaller goal than the utter collapse of the symbol itself! Do not forget the horror unleashed within the halls of birthplace for endless war. Never forget the daily congressional sessions focused on oppressing a populace, locking down its people, and maintaining a brutal monopoly on force, theft, and warfare.

A forest can be renewed with new life after a great fire. So, too, can we save our nation and its freedoms (and preserve the lives of more innocent children abroad) by daring to dream the shining pillar that embodies its massive evil be torn down brick-by-brick?

Can tearing down the State’s Cathedral harken in a new age of freedom and anti-warfare? We Libertarians would like to find out…

Sean Dempsey is a current member of the Executive Committee for the Libertarian Party of New Hampshire. He is also serving on the party's Communication Committee. Sean has over 15 years' experience in marketing, and brings with him a fervent desire to see NH become more free. Sean's current passion is casting a spotlight on the myriad issue(s) where the LP differs from the other two dominant parties. This has never been more prominent, as in 2020/2021+, where both federal and state governments have decided to implement a radical state of emergency and strip the people's freedoms through executive action and totalitarian policy. This cannot continue!

Join us Now!
See Our Billboard?

Click Here to Read Why We Oppose Fascist Covid Mandates